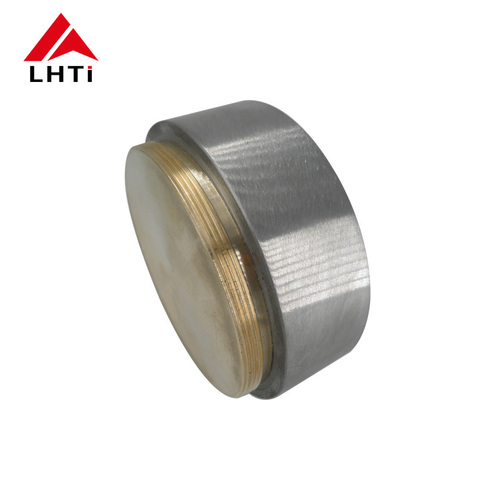 Many products commonly used today have a coating created through sputtering targets. These coatings include:

Sputtering targets are used to produce low-radiation coated glass  also known as Low-E glass  which is commonly used in building construction because of its ability to save energy, control light, and for aesthetics. 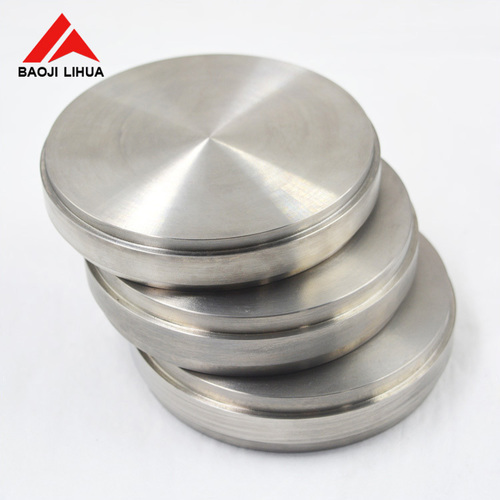 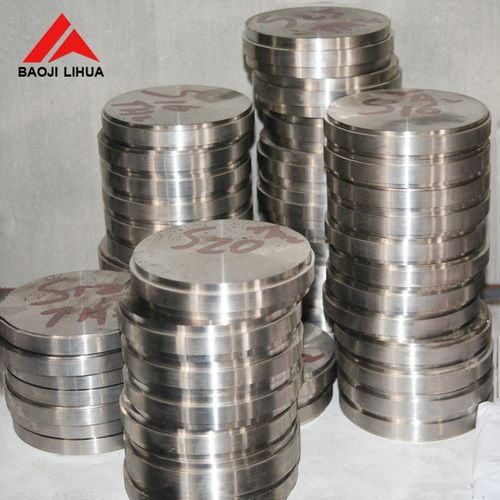 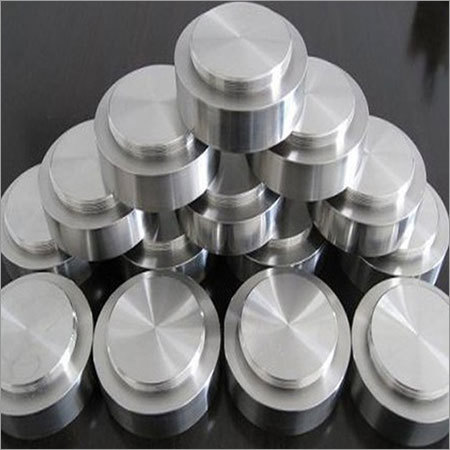 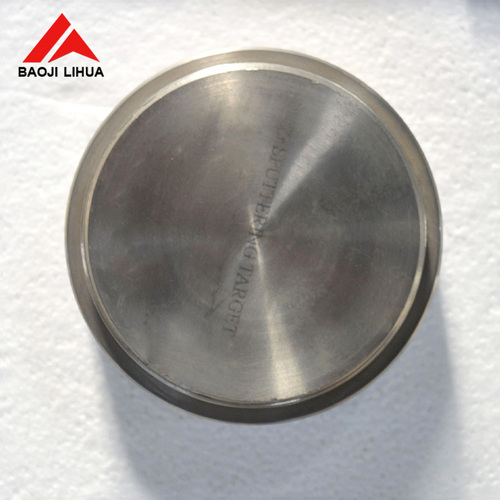